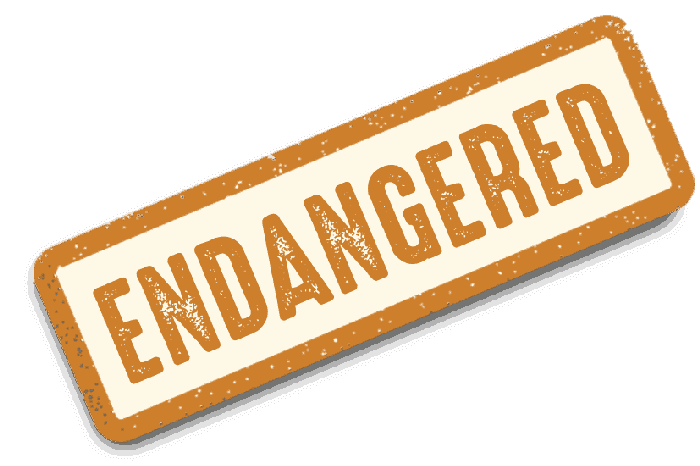 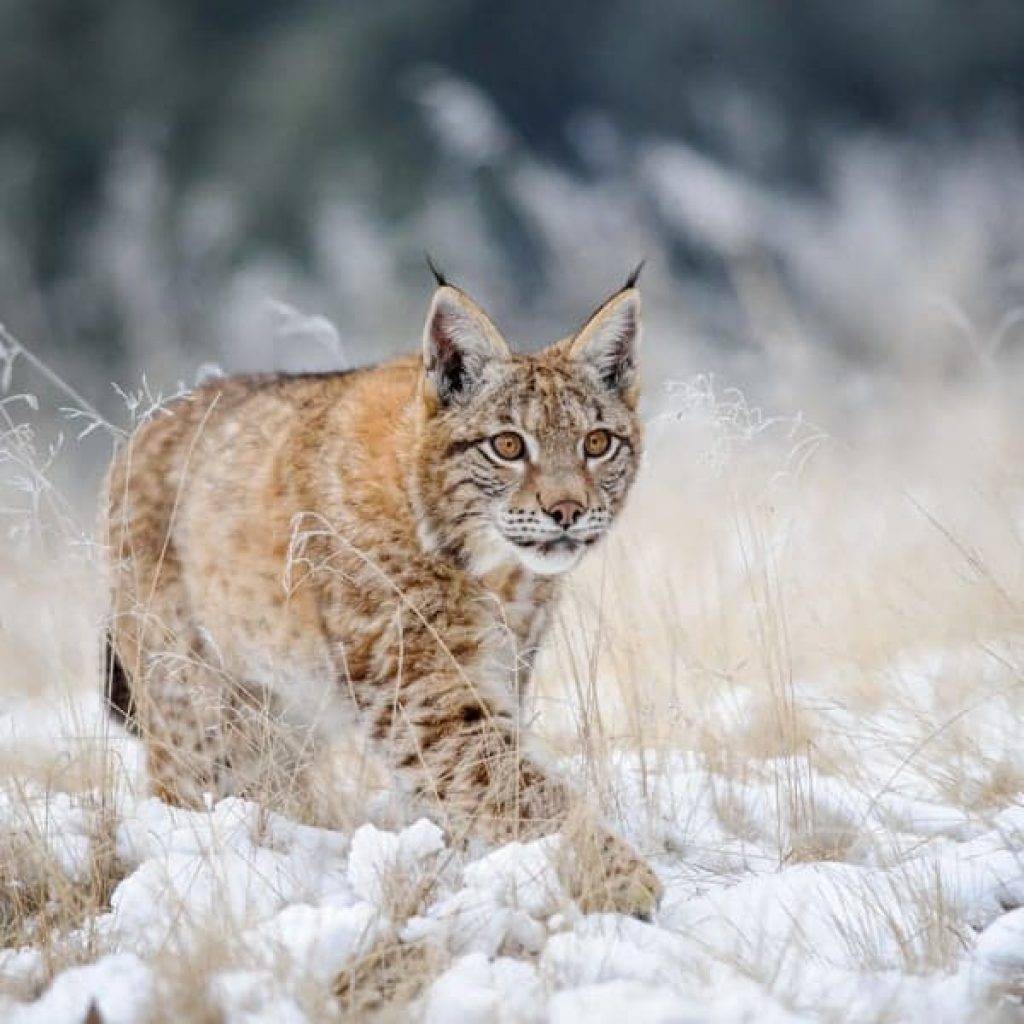 Bobcats – listed as endangered in NJ in 1991 – are under constant threat from habitat loss and fragmentation, changes in land use, barriers to free movement between suitable habitats and automobile collisions.

HOW CAN NATIVE PLANTS HELP?

The very plant and animal species integral to our American heritage are disappearing right before our eyes.

Since 1900, in New Jersey, 12 species are extinct and 339 species are endangered or threatened. For example, the only known occurrence in the world of the endangered Hammond’s yellow spring beauty, as well as over one-half of the world’s populations of swamp pink, occur in New Jersey. Human interference – pollution, land development, and the introduction of competing for foreign species – is entirely responsible for this decimation. Often, the public agencies established to protect these precious resources are unable to do their jobs in the face of deep budget cuts and political pressures.

The good news? We can actually do something about it.

Our goal is to ensure our beautiful landscapes and lush ecosystems are around for all future generations to experience and enjoy. We’re achieving this by working with volunteers, the public sector, and private industry alike to reintroduce native plant species to our local communities and give native wildlife the healthy, nourishing habitats they need to thrive. 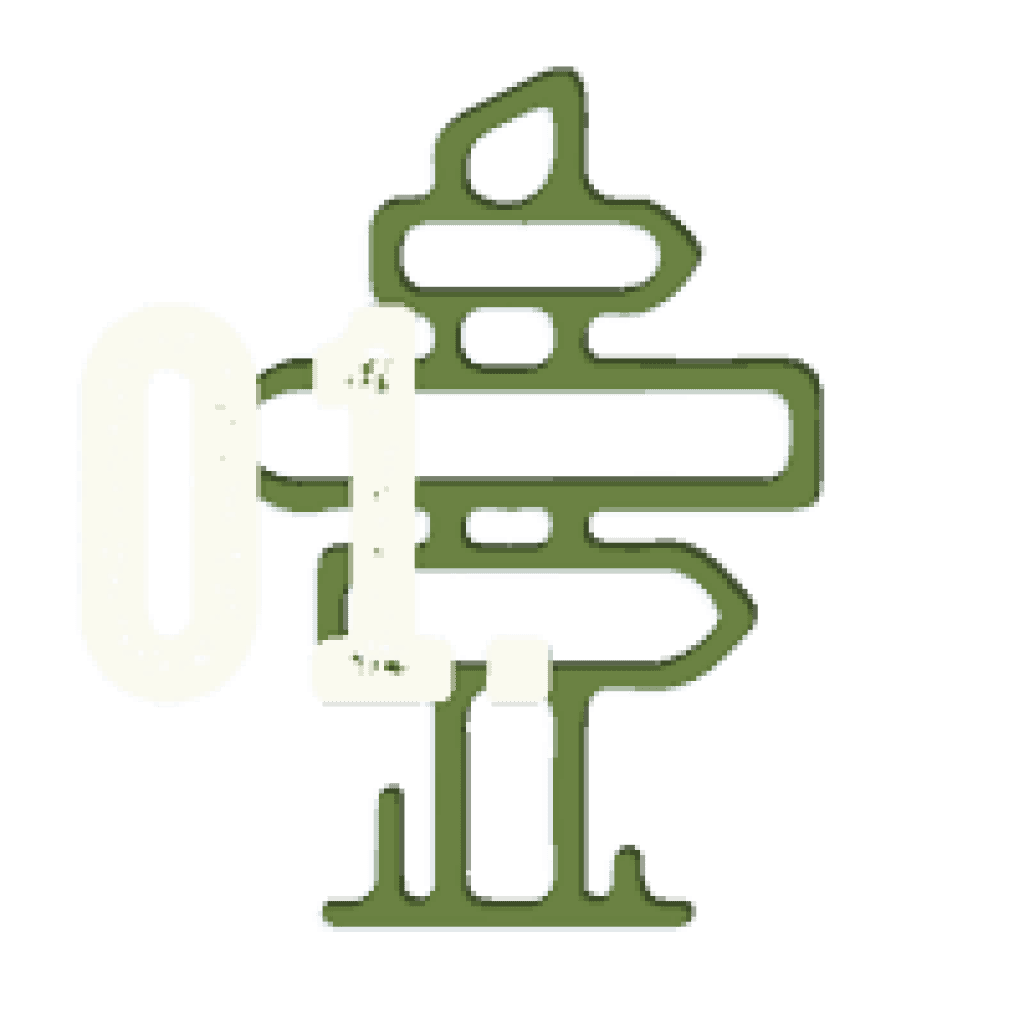 The more you know about how native plants affect the local ecosystem, the better equipped you will be to make a difference. 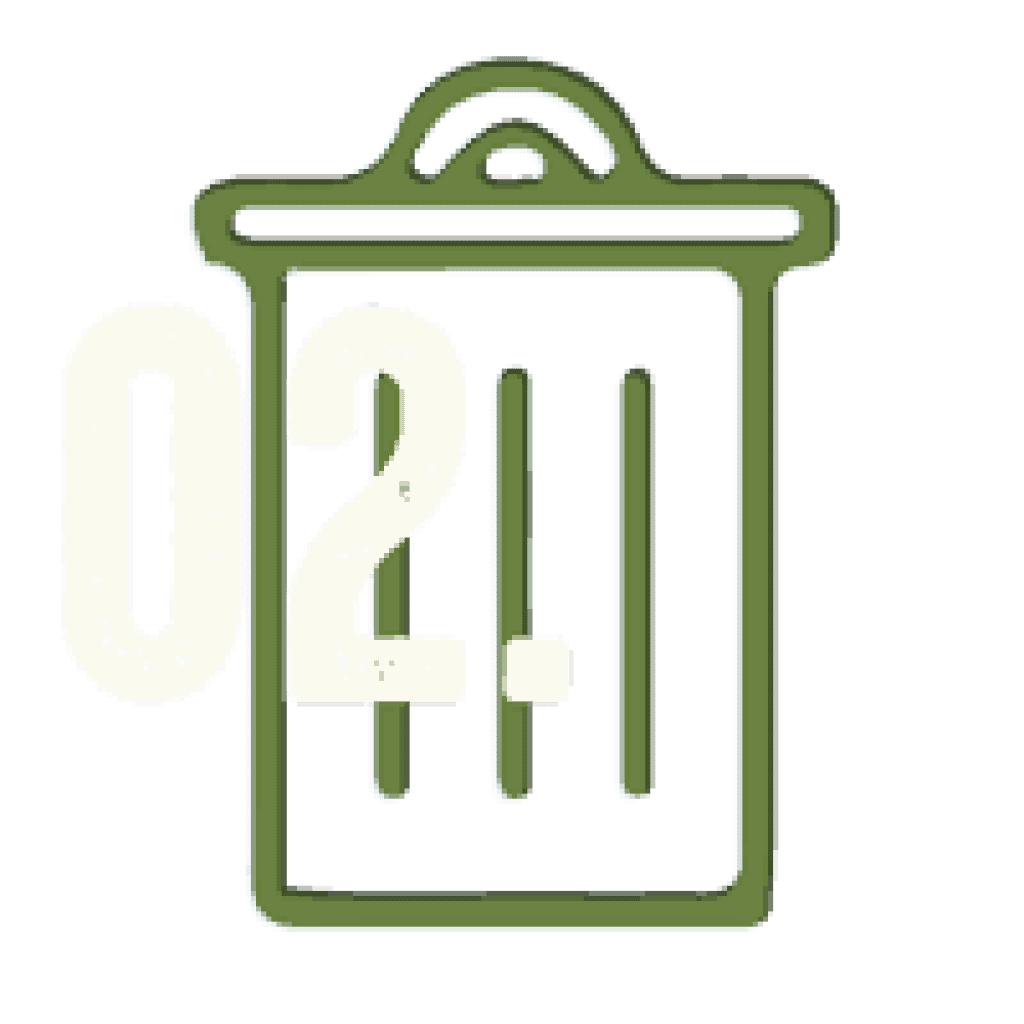 Litter destroys habitats and harms insects and animals who get trapped in pieces of trash or mistake it for food. Cleaning up is a necessary first step in reviving our natural landscapes. Start your own cleanup initiative, or join one of ours!
JOIN US 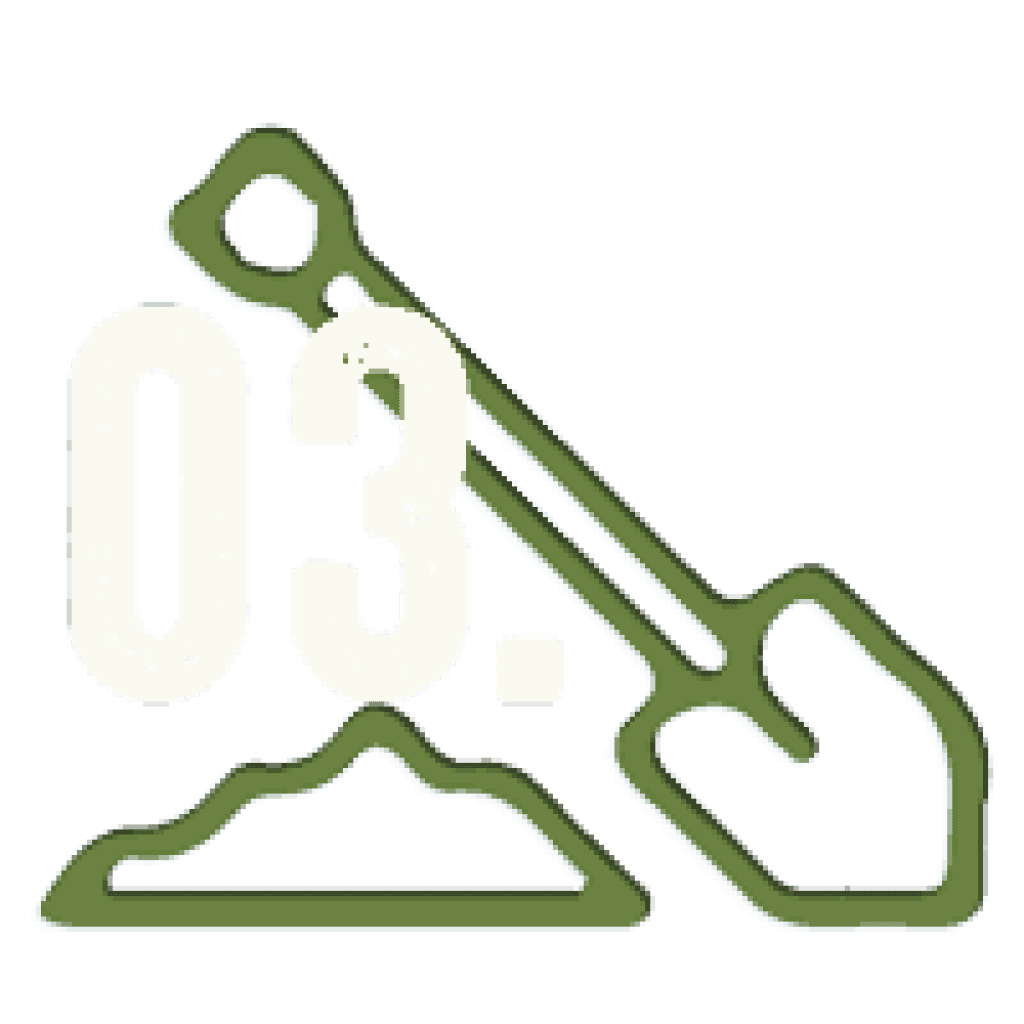 By removing invasive and foreign plants and replacing them with native ones, we provide habitat and food for wildlife species – many of which are threatened or endangered. A relatively simple fix for such a devastating problem.
GET INVOLVED 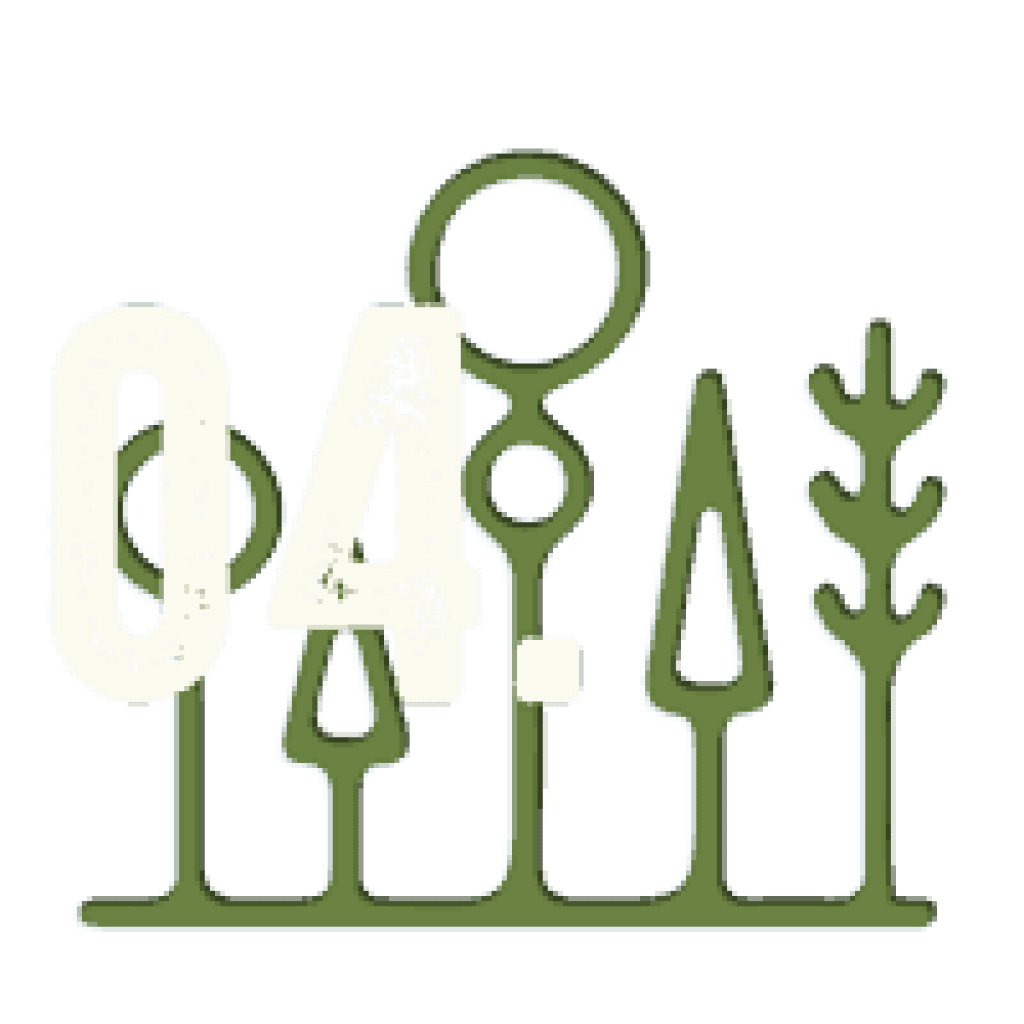 Landscaping your property with native plants can cut pesticide, herbicide, fertilizer, and water use by over 90%. Native plants are low-maintenance, are aesthetically pleasing, and attract songbirds and butterflies.

What we've done so far:

Restore Native Plants hosts up to 2 park cleanups per year, dedicated to providing a safe and clean environment for wildlife and park patrons alike.
VOLUNTEER NOW 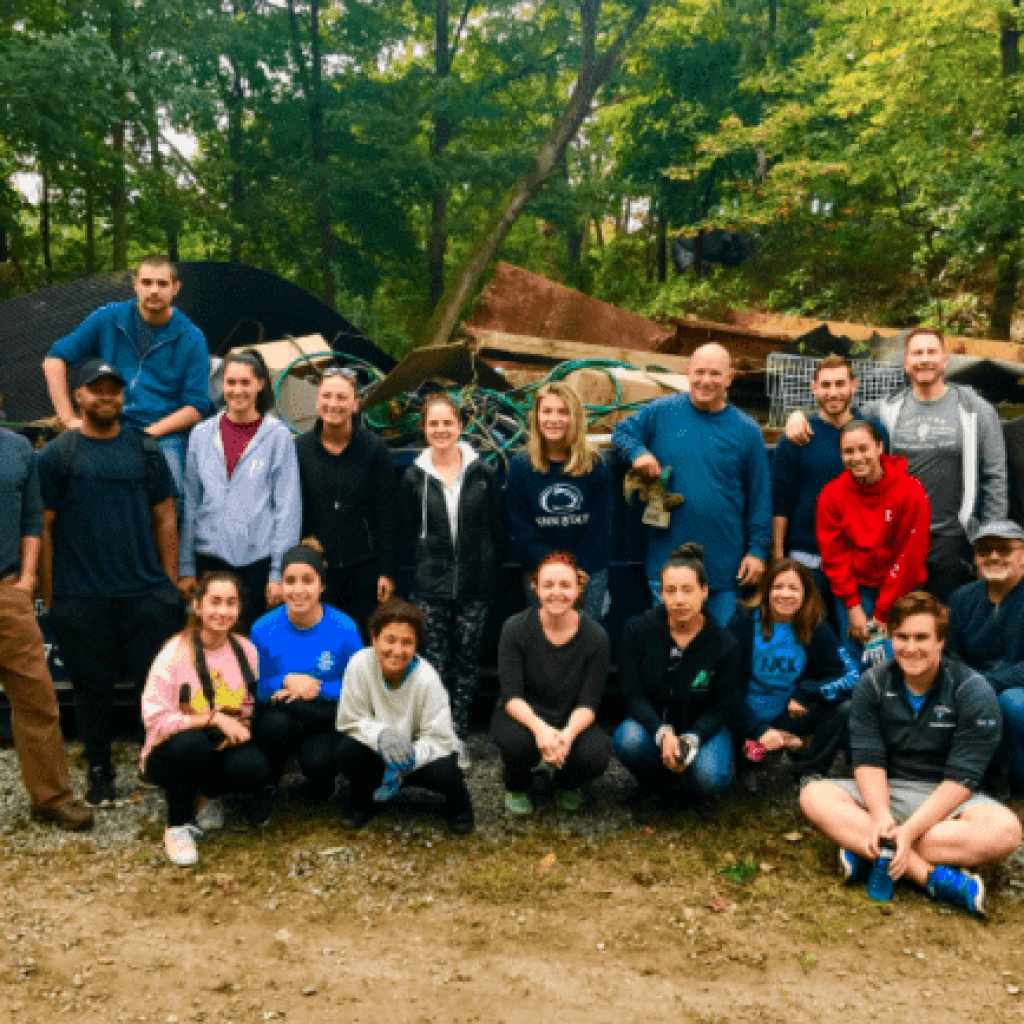 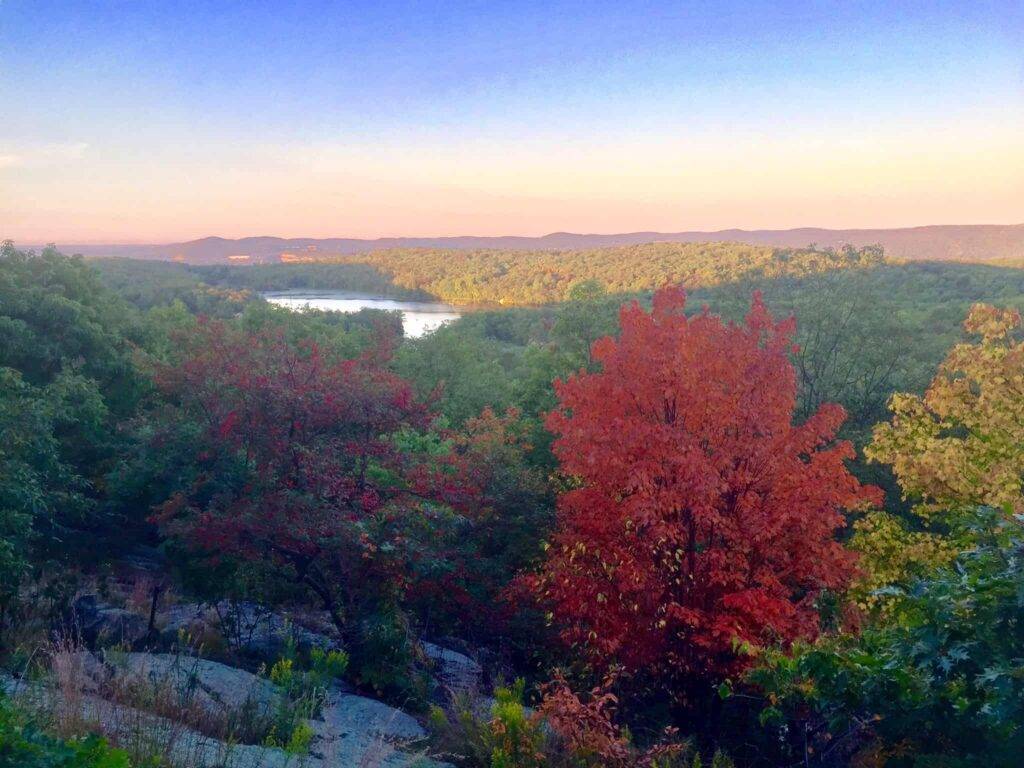 Habitat loss is the primary cause for the decrease in biodiversity and the loss of free services nature provides. We purchase and preserve ecologically intact land to help meet the growing need for open space. With 1,213 people per square mile, New Jersey is the most densely populated state in the U.S. Going forward, open spaces will be the most cost-effective and efficient means to provide vital functions, such as improving water quality, protecting wildlife habitats and carbon dioxide sequestration.
0

The Monarch Butterfly population has declined 90 percent since the mid 1990s. In human population terms, that’s the same as losing every living person in the U.S. except for those in Florida and Ohio. This critical pollinator’s mortality rate is a sign of a collapsing ecosystem. 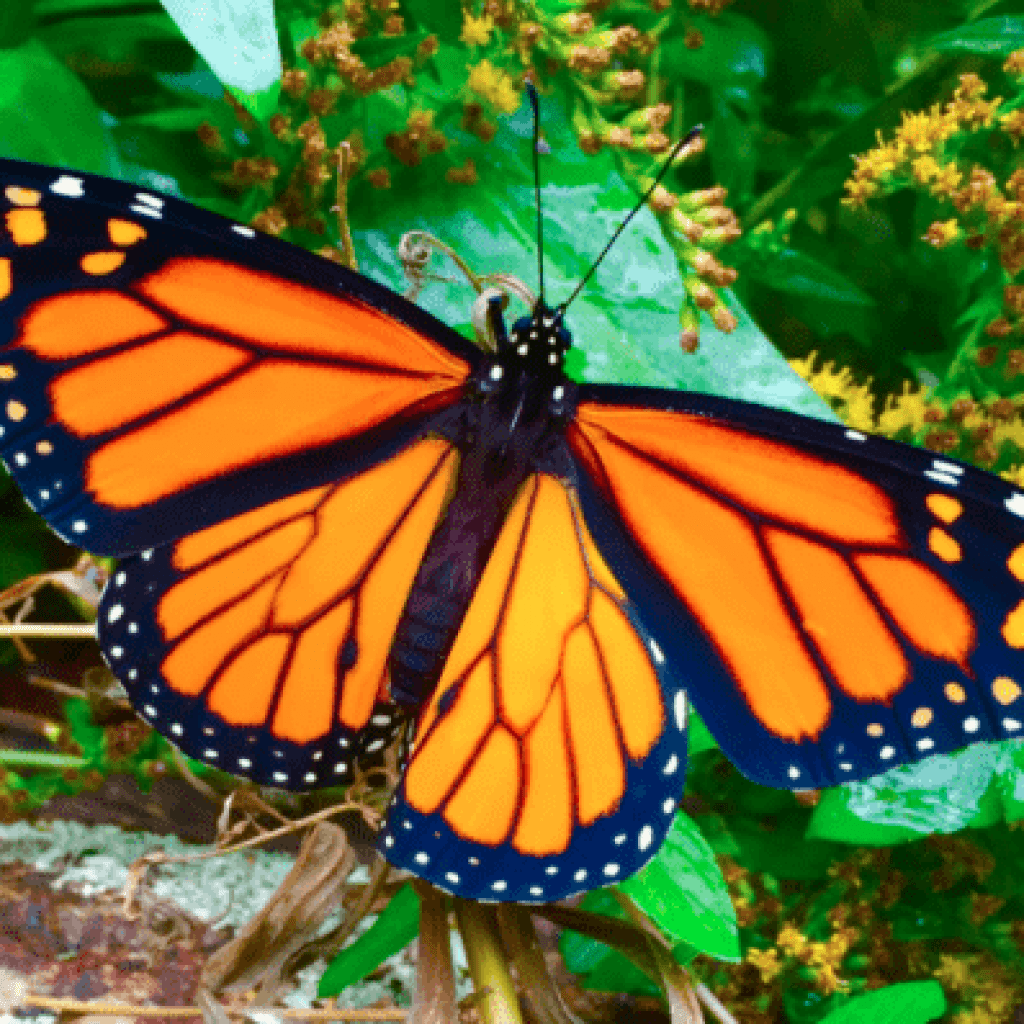 Out in the Wild:

Our team frequently explores the local park system looking for animal species listed as endangered, threatened and of special concern. To date, we have found 25 species, including neotropical migrants, hawks, eagles, and amphibians.
0