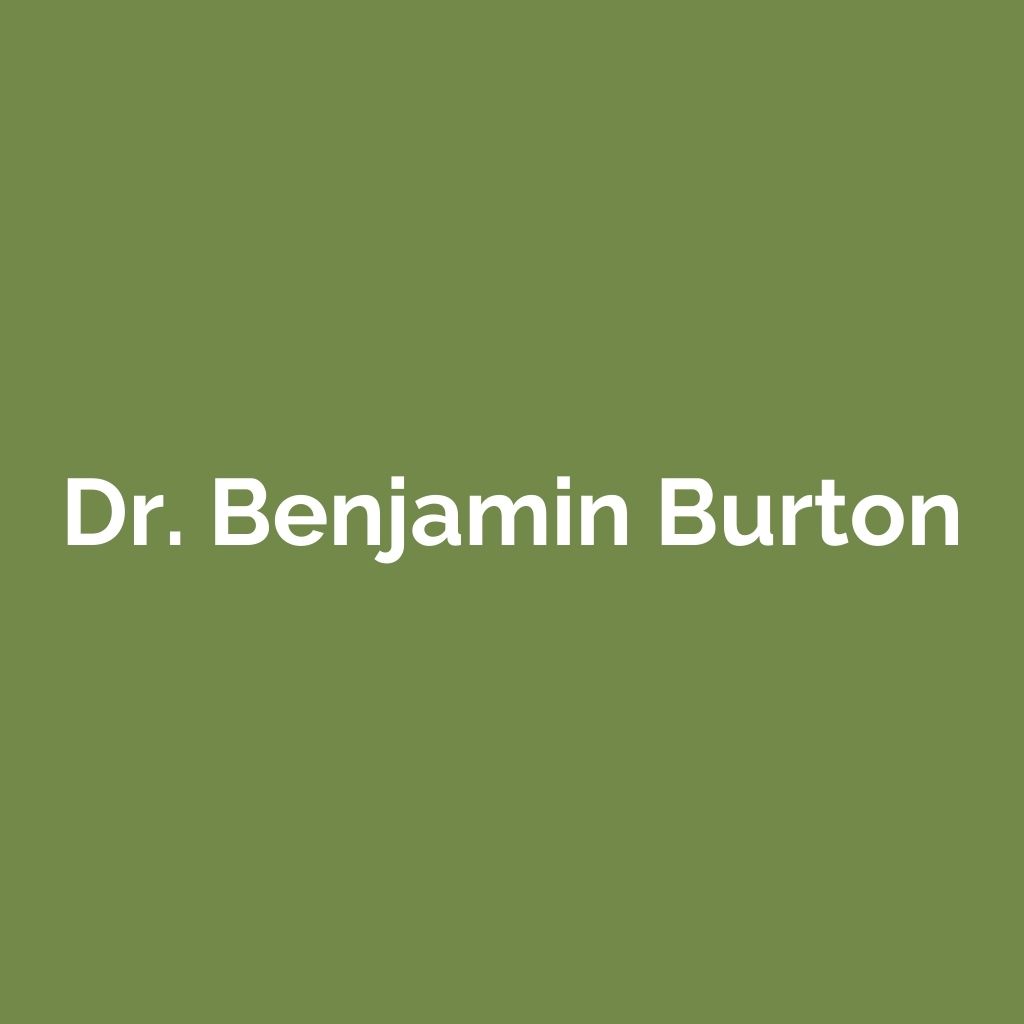 Dr. Ben is a life-long advocate for those in need, including animals, the environment, and children. He has long been a proponent for environmental sustainability and climate resistance, focusing on protecting rare and endangered flora and fauna species native to North America.

As the Founder of Restore Native Plants, he and his team have protected and restored 216 acres in Northern New Jersey by planting more than 70,947¹ native plants and removing 596,305 invasive plants. His team has created a rare native plant propagation facility and incorporates innovative technologies such as hydroponics traditionally used for food production. With a passion for educating, he sponsored the creation of the “Dr. Ben Burton Native Plant Garden” at Teaneck Creek Conservancy, a learning center for schools, scout groups, and homeowners. Additionally, his team has worked with Harlem Grown extending his environmental initiative to children from inner cities by introducing them to hands-on planting programs.

Dr. Ben authored a children’s book to aid in the emotional and social development of people who are often immersed in the electronic world of constant distraction. Ben donates all profits from his book sales to support no-kill animal shelters.

Ben teaches the benefits of Interpersonal Neurobiology (IPNB) and Non-violent Communication. These techniques are being used across a broad sector of the population, including those who work in the areas of healthcare, education, parenting, business, industry, and others.

Ben also volunteers his time as an Executive Board Member for several non-profit groups in the tri-state area.